He first became known for his Swedish-language covers of hip-hop classics. For example, he made The Notorious B.I.G.'s song Warning to Varning. They gathered on the album Greatest Hits. On "Alone Among All Friends" he has worked with, among others, Dj Large, Thomas Rusiak and Skizz. The song "Flakhits" was released earlier in the spring and in the autumn came the single "Leva Livet Nu". We helped our dear friend Mange Schmidt to art direct and design everything from the new Mange Schmidt identity, album sleeves, website to a light box in the form of a Boom box for his tour. 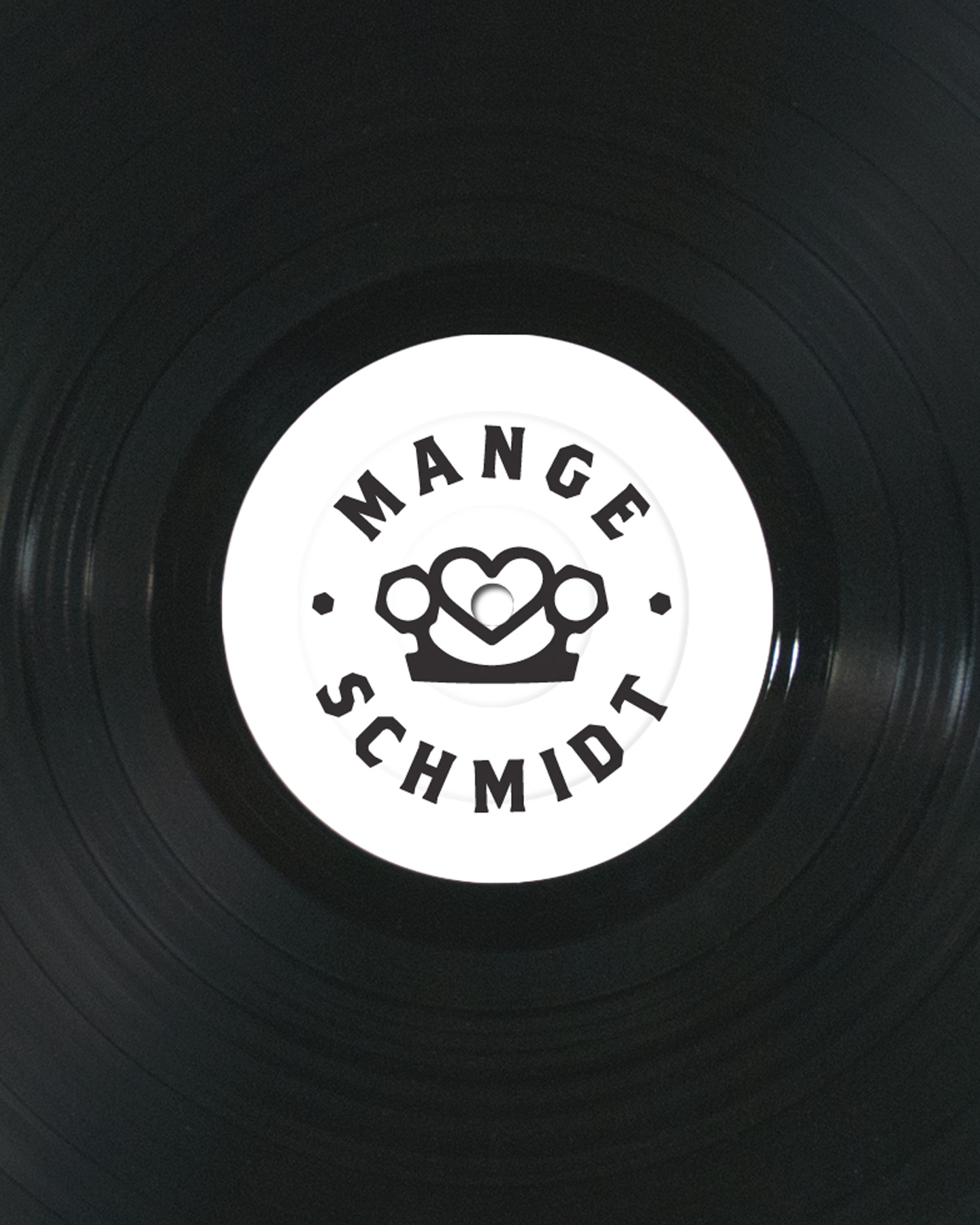 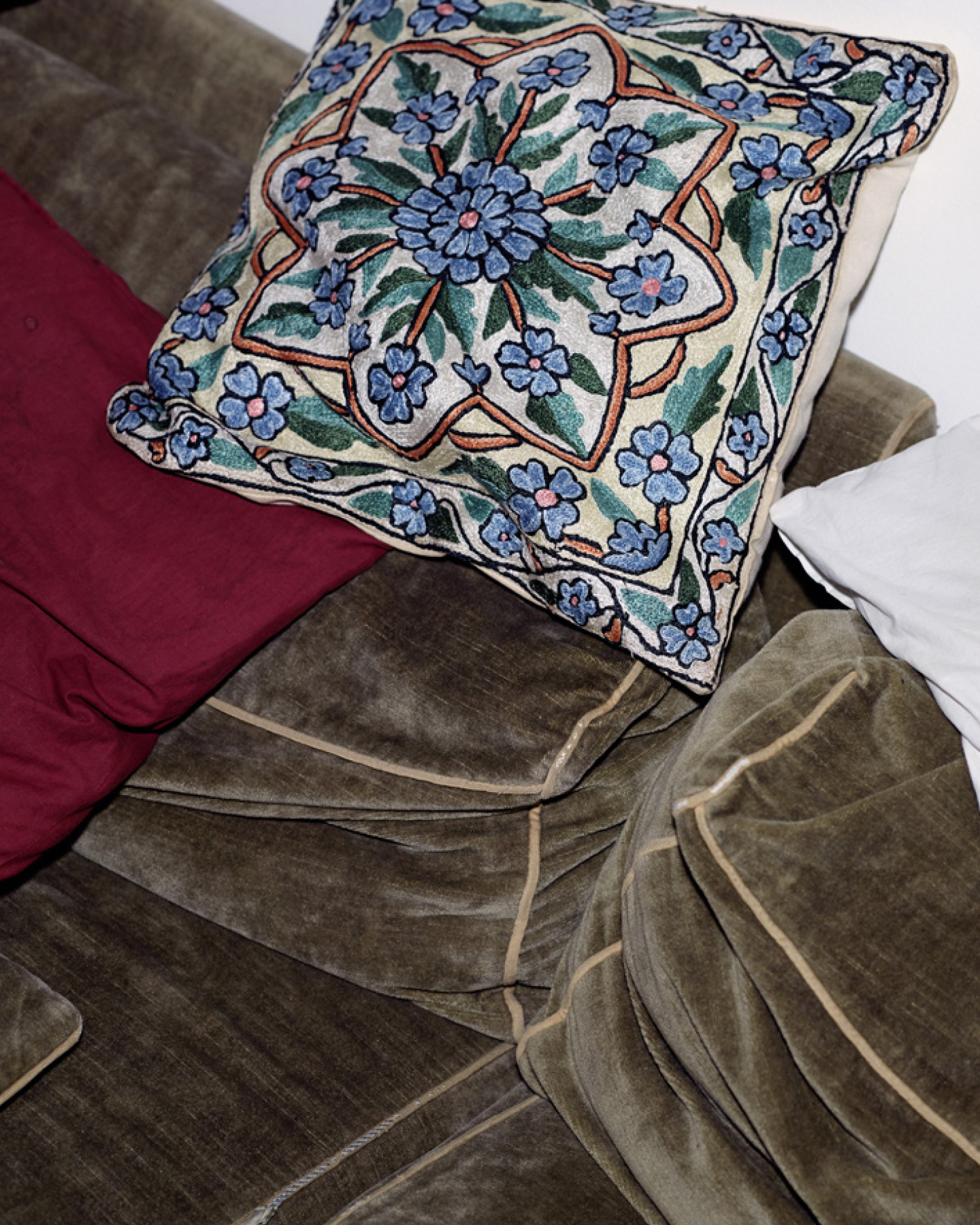 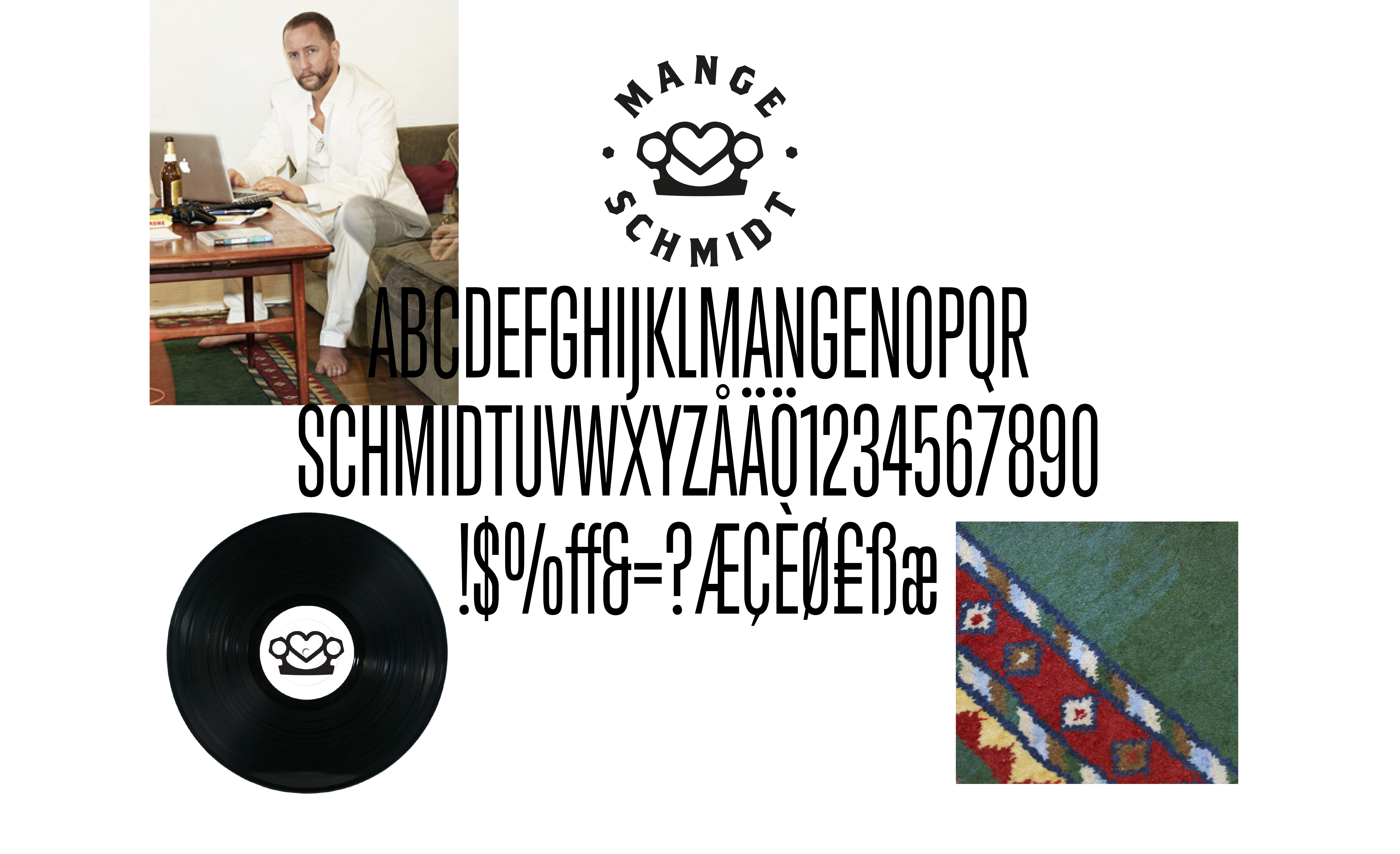 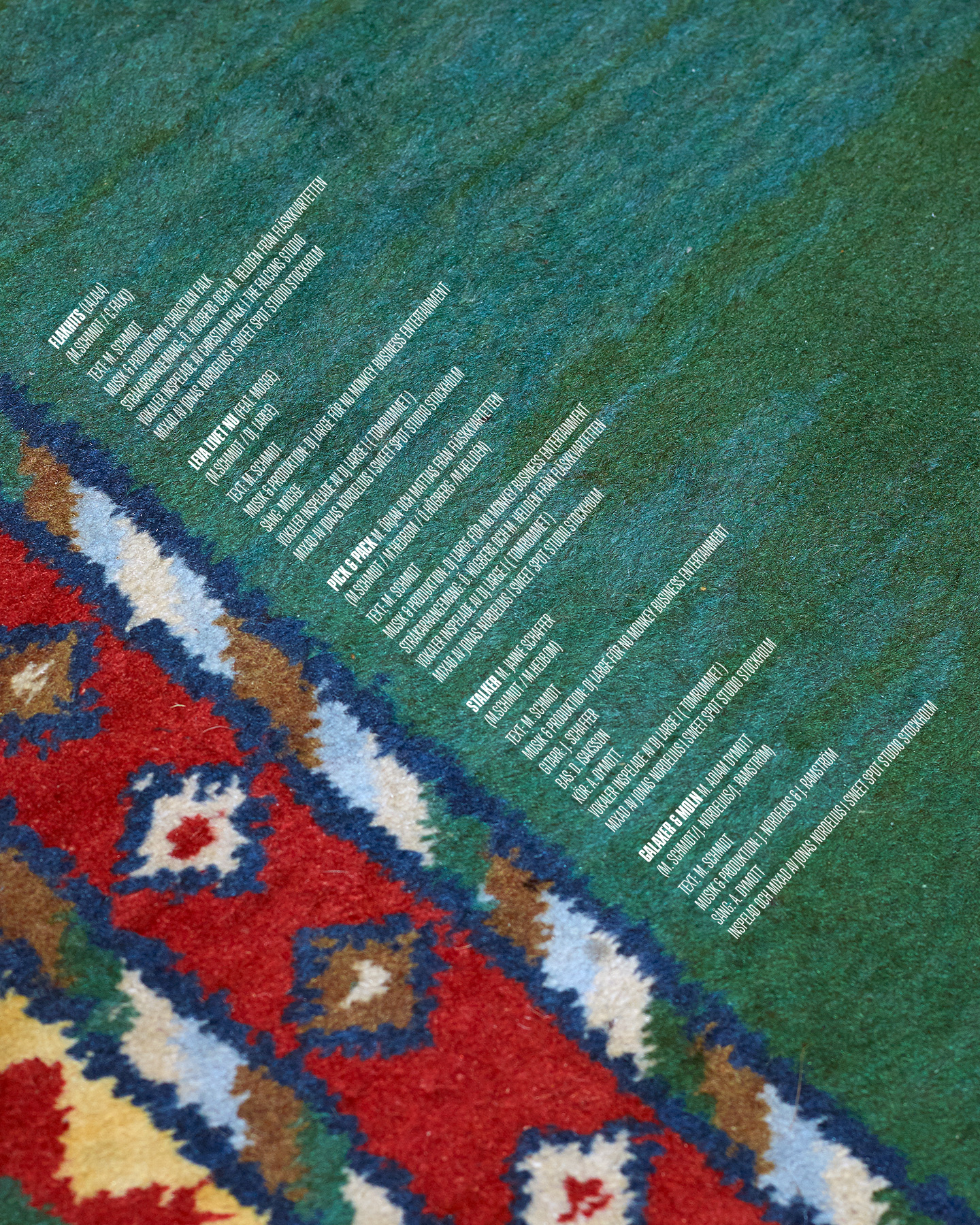 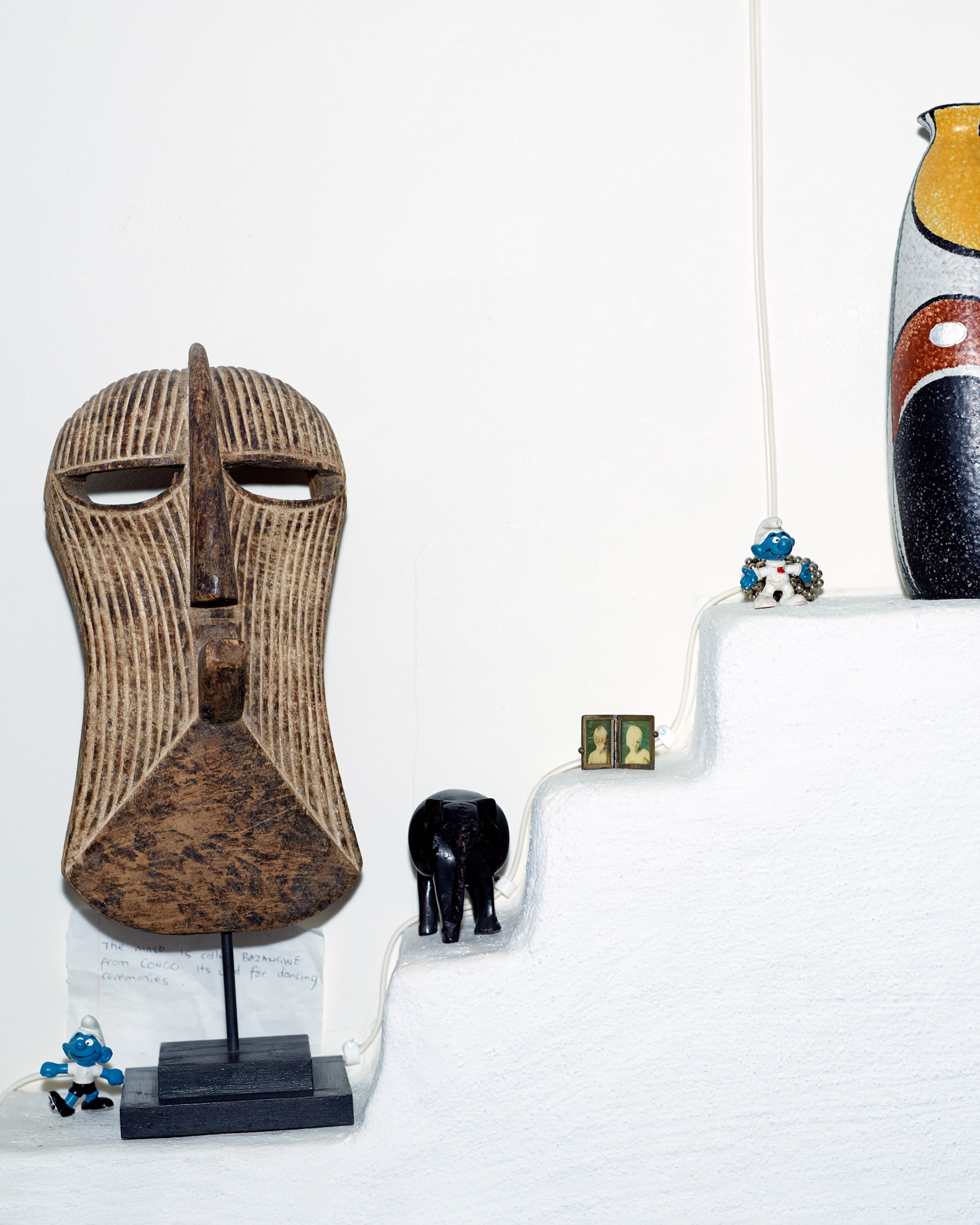 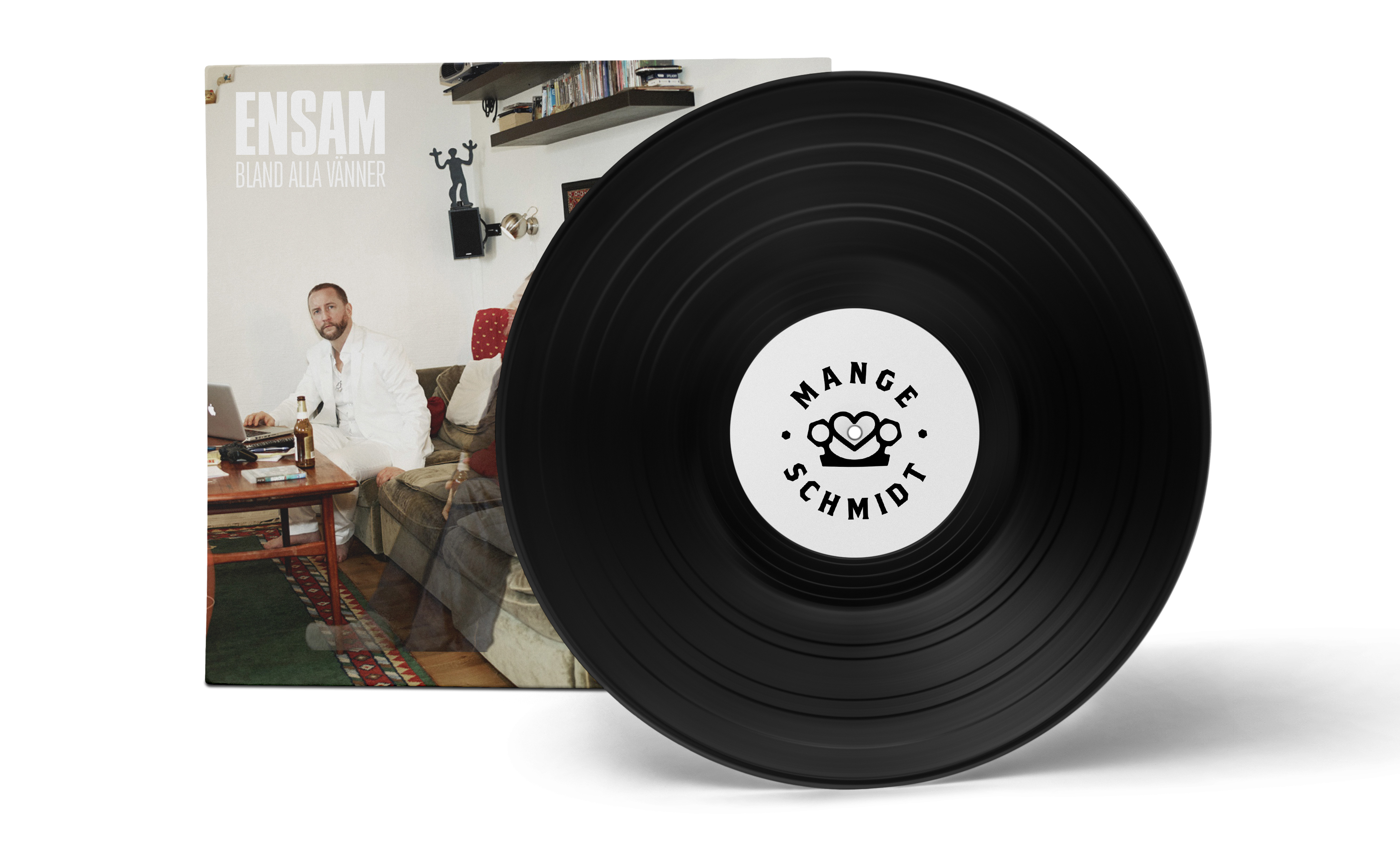 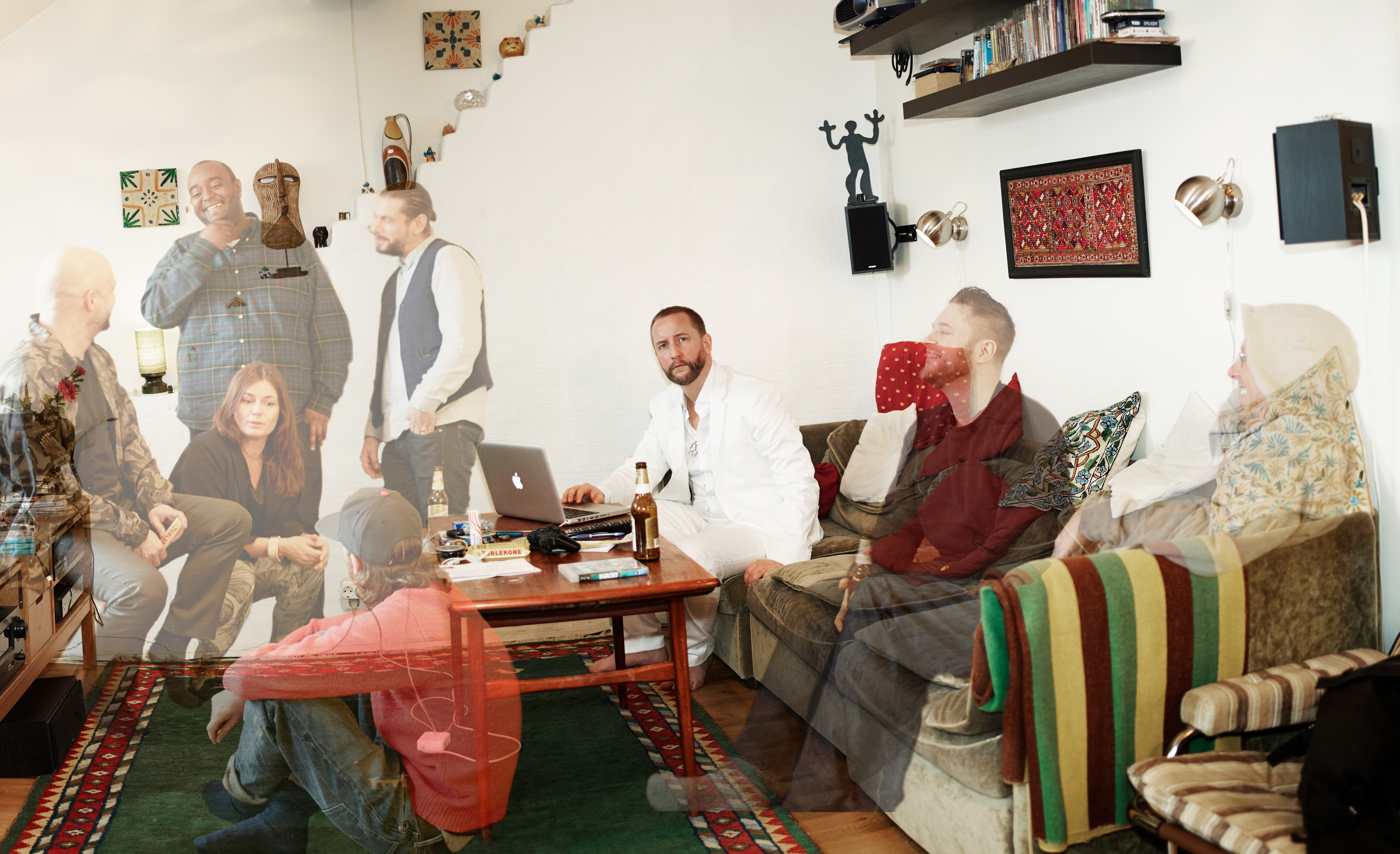